It is almost a case of eeny, meeny, miny, moe - we always seem to have a range of Ajax A2s, but they are certainly readily available right now. 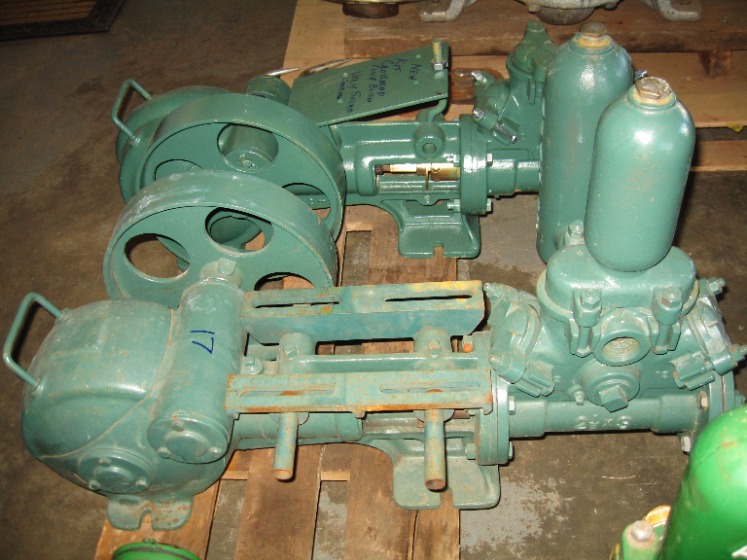 This pump was acquired and restored many years ago. A dealership elsewhere that we had a previous association with wanted a piston pump to display in their showroom and they were confident that they could sell it on our behalf. At the time, we provided a listing of what had been done to the pump which would have included any parts that had been fitted and/or replaced.

Remaining unsold, we finally decided to bring the pump home on a recent trip through that particular town. The renovation listing had "gone missing". This pump hasn't been used since it left us, but we do not remember what was actually done to it. We are confident that it would have been one that had a number of new parts in it, maybe even a liner, but without pulling it down again, we can't be sure. It is certainly not a "pig-in-a-bag" because we would not have put anything other than a properly refurbished pump on consigment. It has certainly been stripped down, sandblasted and repainted, but all some time ago. Any internals which would have needed replacement/refurbishment would have been done.

As you can see, this pump has motor rails fitted.

Being an A2, its suction and discharge are both 1.25". Ajax information says that they have a head of 250 feet. At 50 strokes per minute (260 rpm at the pump) they will deliver 300 gallons per hour and need only need a 0.75 hp electric motor to drive them to the maximum head. 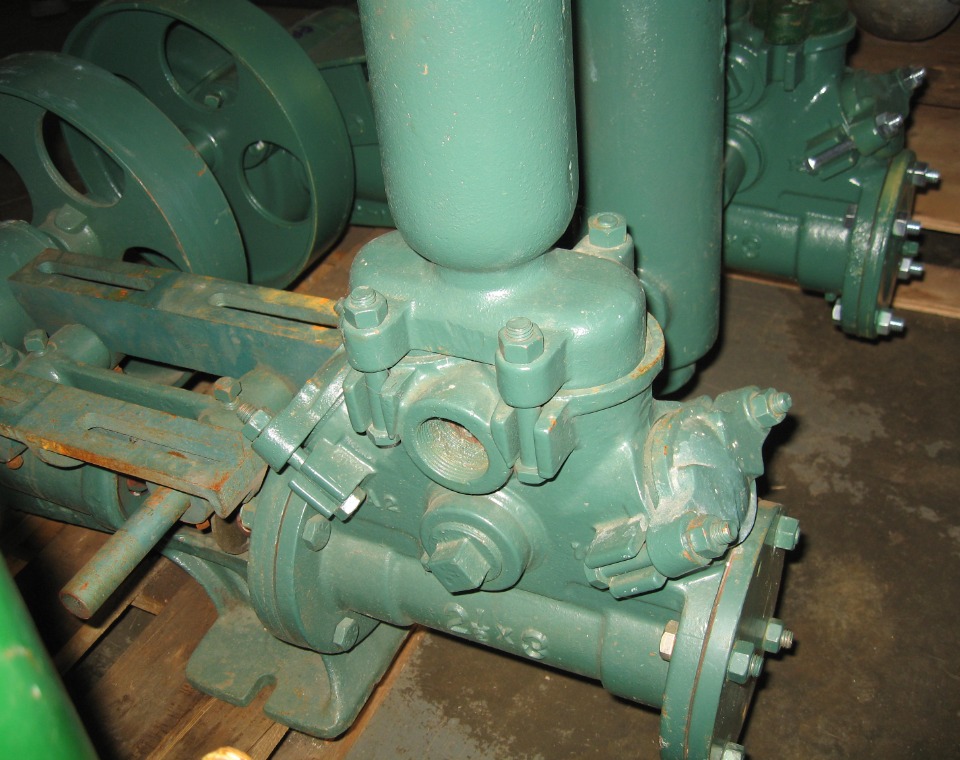 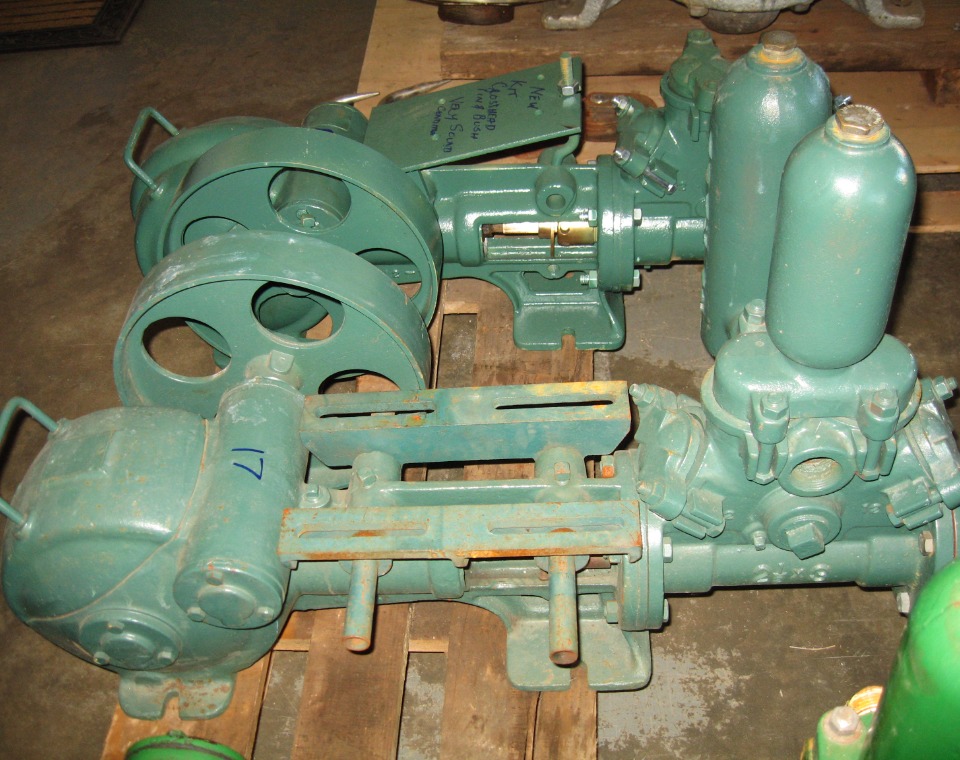 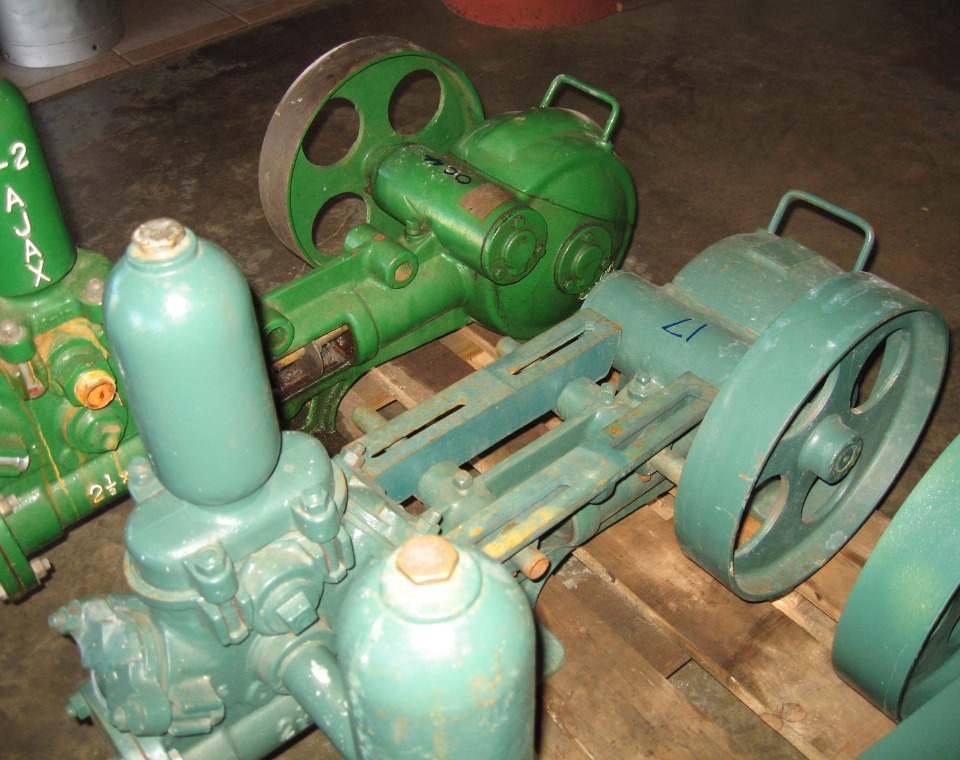 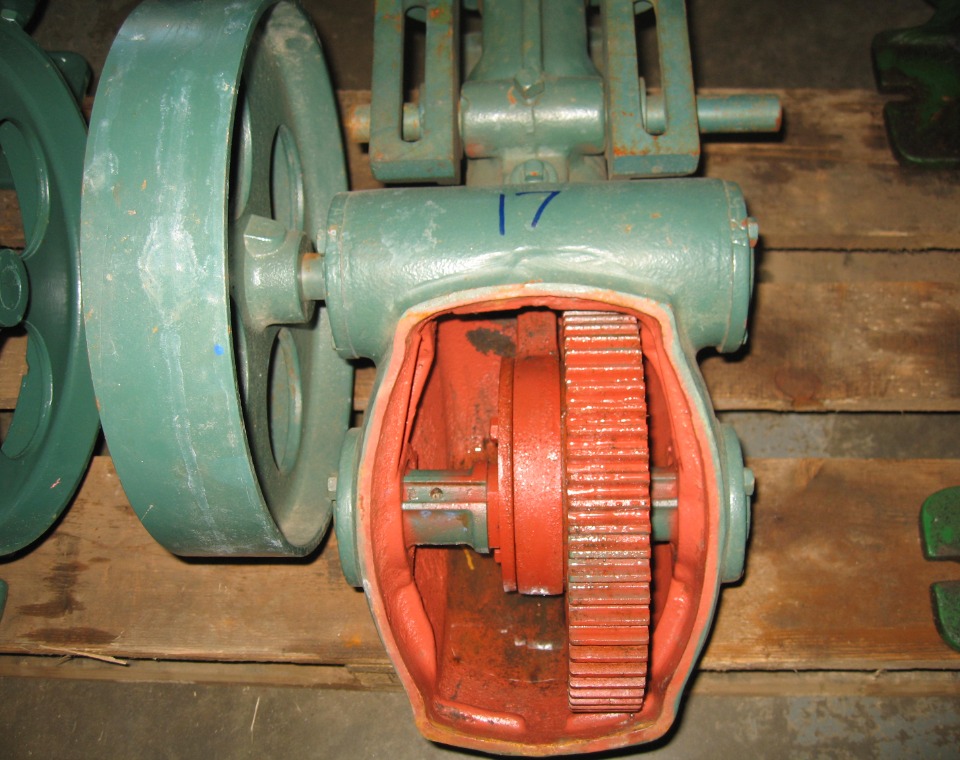 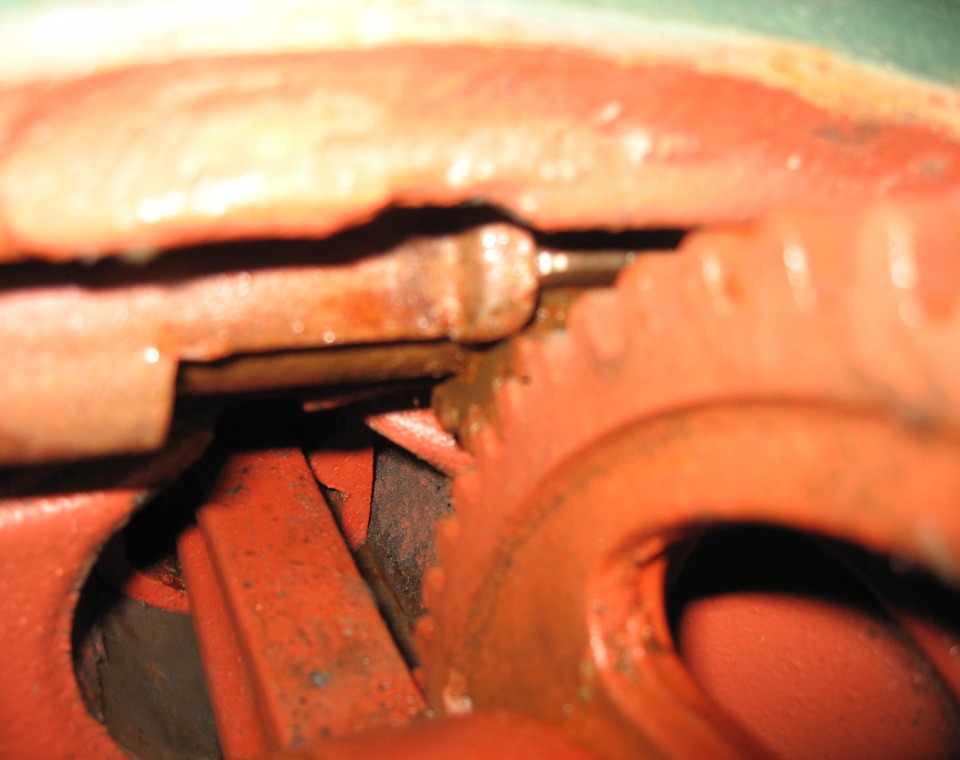 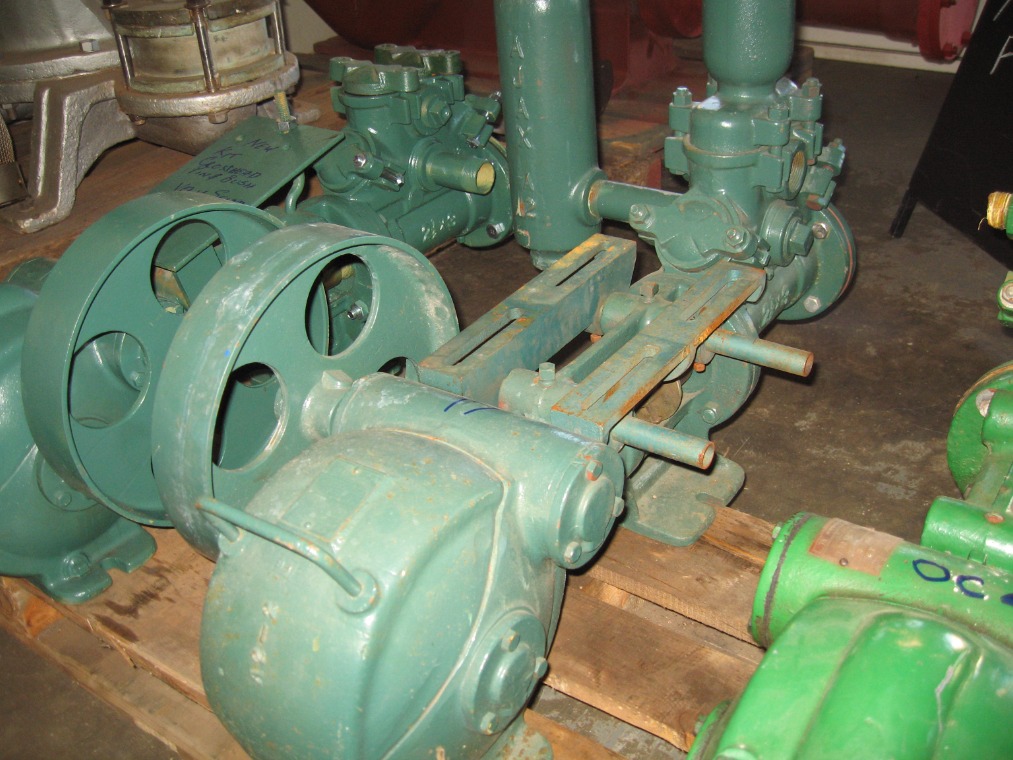 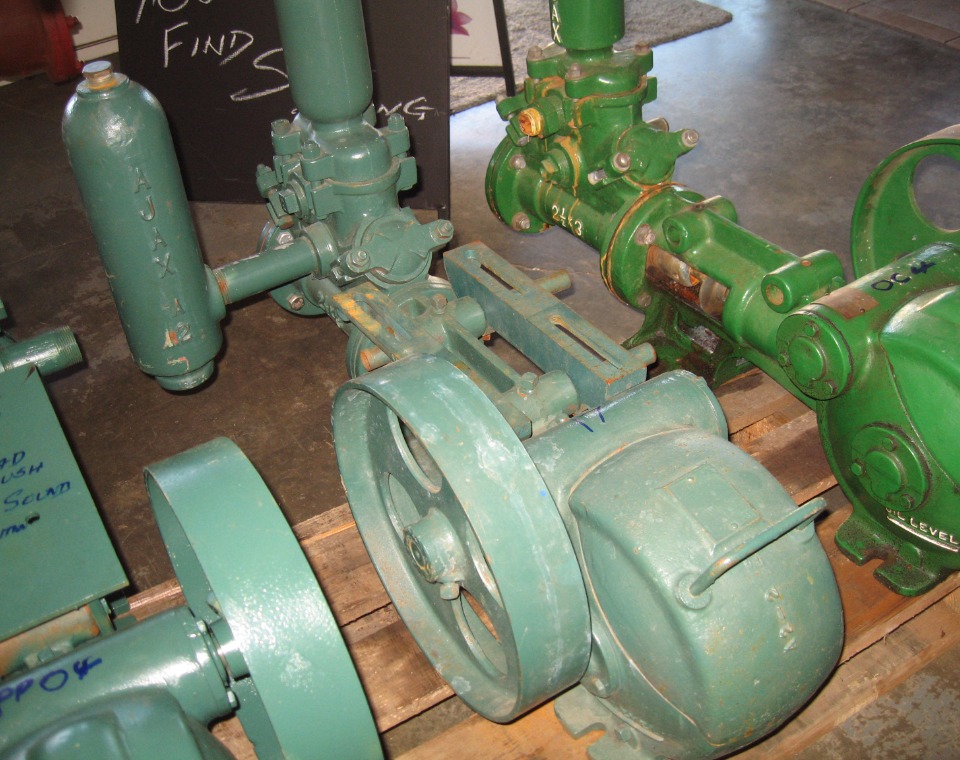 Enquire about this Pump

For pricing, availability and any other pump enquiries please contact us for more information.

Get Quote For This Item